A Fraser Car Club run was organised on Sunday 15 April to coincide with a video shoot for a student in their final year of a media degree.

Fraser Cars asked Fraser Car Club members to take time out of their Sunday and join us for some driving and filming.  There’s that saying ask and you shall receive, 10 Frasers, one other Lotus 7 replica, two Ferraris and a Vauxhall joined in the fun.  A fantastic turn out for a drizzly Sunday which had a lot of other motorsport events on.

The run went from the Fraser factory, along the northern motorway, there was a convoy through the tunnel, the noise was awesome. We headed to Morris and James in Matakana for lunch and then climbed up a twisty, high road for some final out of car and in car filming before heading home.

Thank you to the Auckland rep, Gary, for organising and all the Fraser Car Club members who joined us. Some members travelled far, tip of the hat to them. For the rest that would like a peek, here’s some photos from the day. 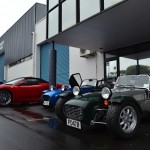 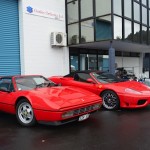 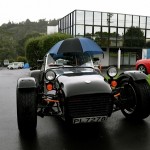 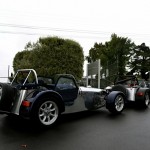 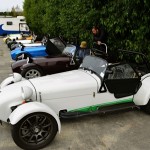 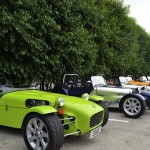 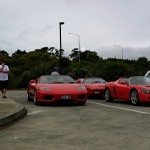 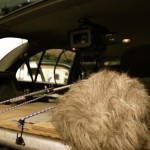 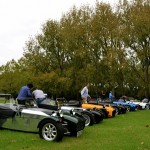 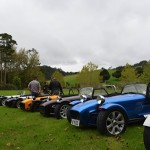 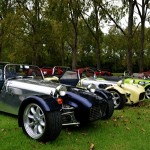 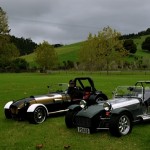 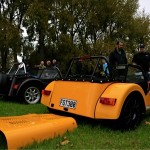