There have been a few automotive loves over my life. One that stands out for me and is one that I am still involved in is my brother’s Mini Clubman 1275GT.

I can’t remember exactly when my brother came up with the idea to purchase the metallic brown, loud, lowered Mini but it must have been about 1999.

He purchased it from our step sister and I remember the first drive home. I can’t quite remember why I was driving, maybe my brother didn’t have a licence yet or maybe he didn’t have insurance but never the less it was dark, the headlights were average and it was loud and low. We were hooning past the 3 Guys supermarket in Pt Chevalier, that particular road has judder bars in it which in previous cars hadn’t been too much of an issue, however in this car we would learn that judder bars would be a continual issue as we crashed over that particular first judder bar.

This Mini as previously stated was painted in the metallic brown (Brazil Metallic was the offical code I think) with the gold 1275GT stripe that they came from the factory in. It was lowered down almost as far as it could go, had 12” Minilite wheels on it, half roll cage, race seats, harnesses, a slightly worked worked engine with a straight through exhaust system.

My brother and I had a ball in this car, he used it to get to University and back, we went on road trips and generally used it and broke it as much as we could. We both learnt a lot from this car, mostly how cars worked and how to fix them. Whether it was blown engines with snapped crank shafts or other general running issues an old car that is owned by a young fella like that has.

I used to work for a yachting company right on the end of Birkenhead Wharf. I used to reasonably frequently hear this ridiculously loud car come down the hill to the wharf you would look out the window and sure enough the car had bottomed out on the judder bar further up the road and it had pulled the exhaust off. Cameron would pick the exhaust up off the road poke it our the window and come down to work to get me to fit it back on. That same judder bar would also claim a few of the Minis handbrake cables and a few more exhaust systems. With two of us in it you just couldn’t go over it and numerous times we were stuck rocking on the crest of the judder bar.

That car eventually morphed in the green race car that Cameron still owns to this day. It’s still a Mini Clubman 1275GT but now in a Kawasaki green paint job, with a full roll cage, only one race seat and the normal Motorsport interior. It now has a complete custom rear suspension system with a dog engagement 4 speed gearbox, LSD differential, and a 1380cc engine developing close to 2.5 times the horsepower of the original with a top speed of over 200kph.

I think all that’s left from the original car is the body shell and front subframe, but to us it’s still the same car. We are still having road trips albeit the Mini is now on a trailer behind the tow car and it still gives us great memories and experiences.

The car now spends most of its time in Wellington where my bother lives, but it is due to come back to Auckland shortly for a little bit of work and it is always nice to have the old girl back in the shed. 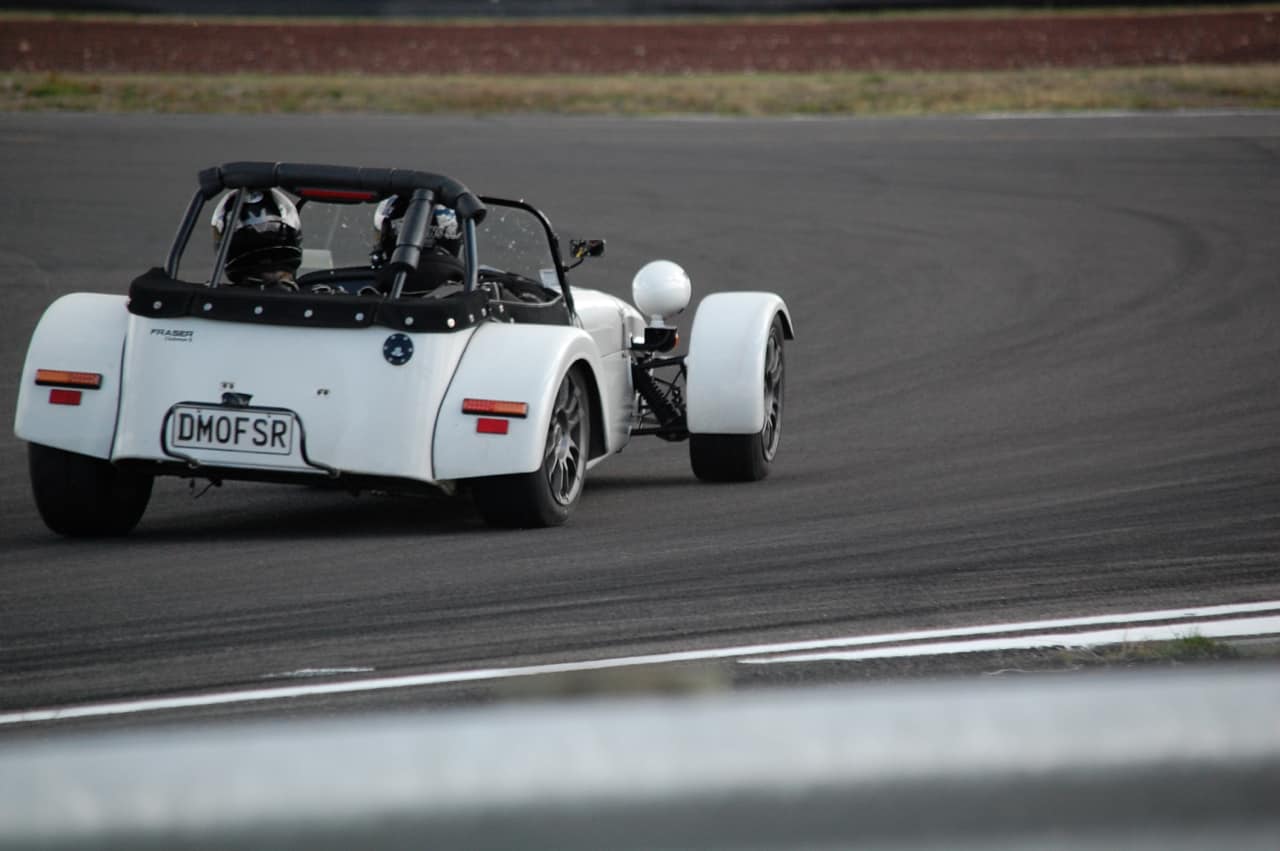 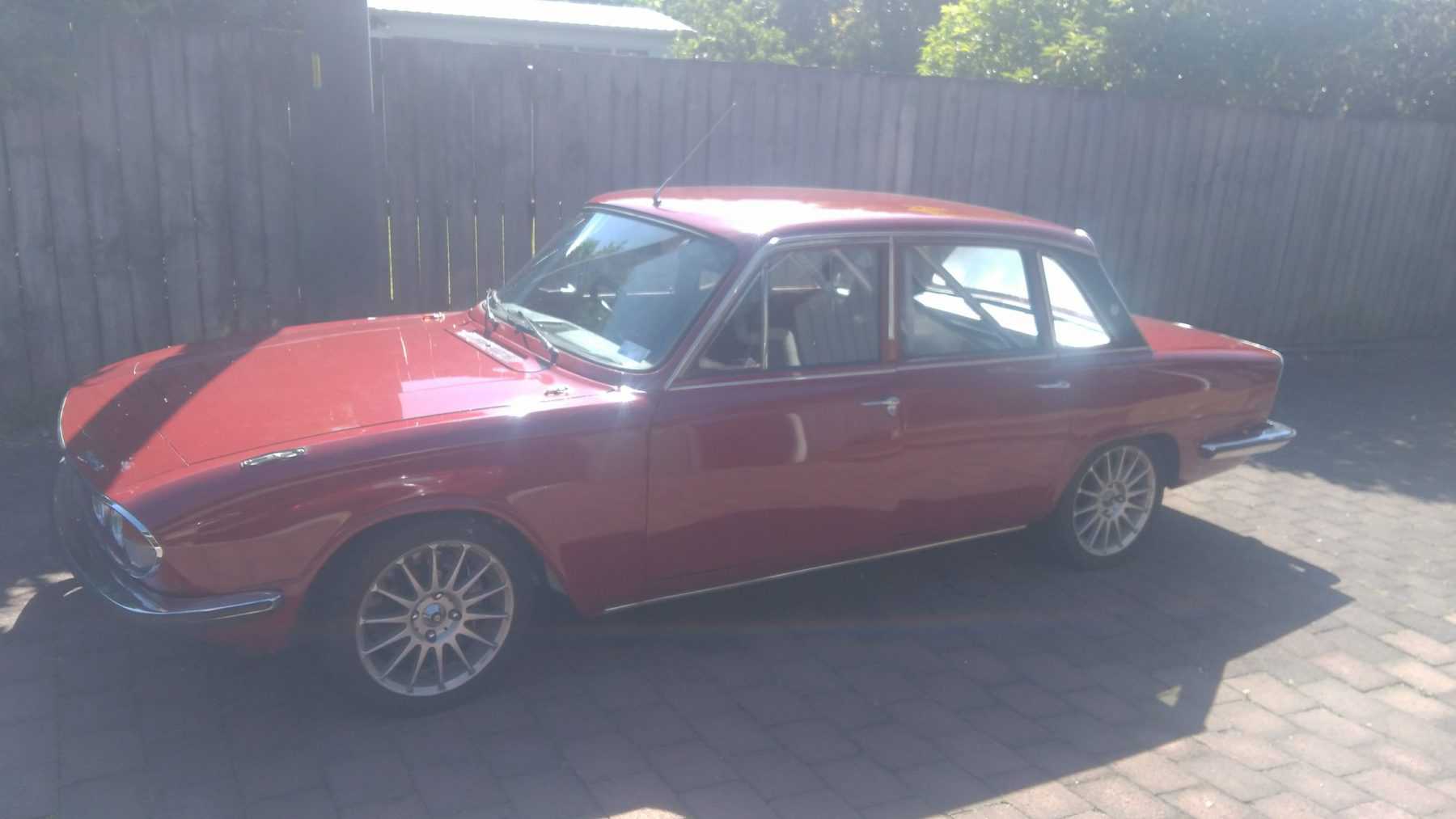 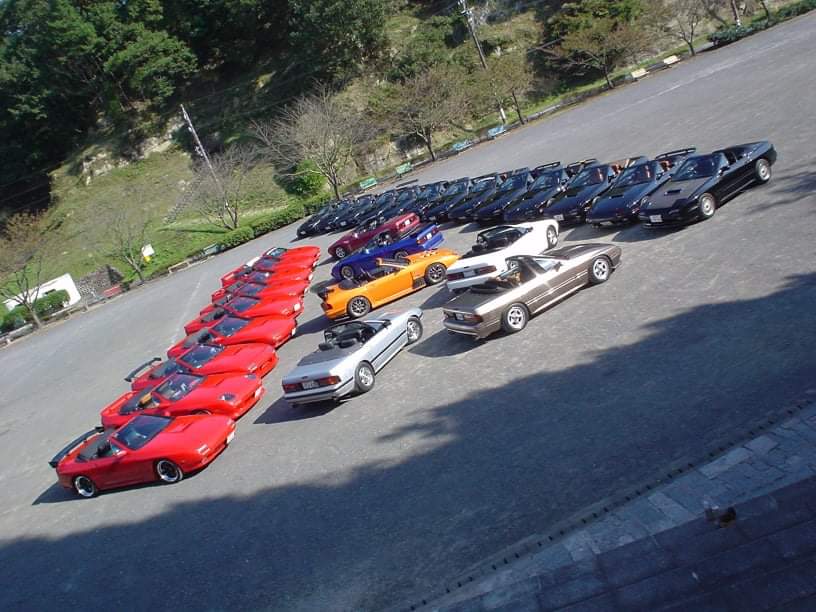